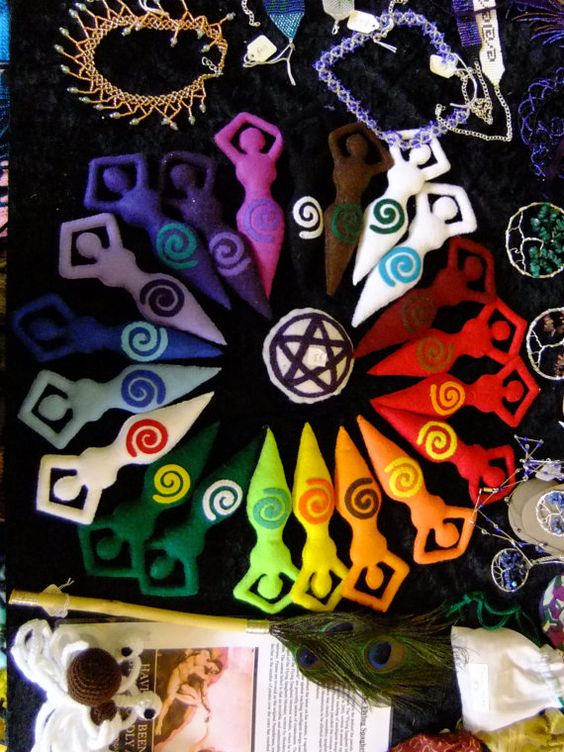 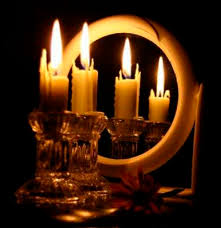 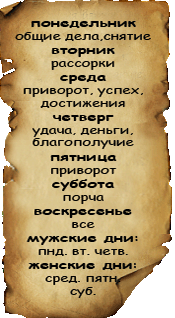 In the world of magic, the concept of “spell” is very well known. This is a certain sequence of words (or sounds), which has some magical power. There are many different spells, but in any of them the main thing is not only what it contains, but also how and in which language it is pronounced. It's no secret that there are special "magic" languages, that is, those that are used by magicians to write and cast spells, to write works and communicate with each other. It would seem, why not use a generally accepted language, for example, English? No, of course, it can and should be used (which we see everywhere in esotericism), but it’s another matter that not one of the world languages ​​(except Latin, to some extent) meets one important requirement of magical actions - to be special! Judge for yourself, we all live in a world in which, from an official point of view, there is no magic and our languages ​​are not designed for it. After all, the magic language always and at all times was different from the language we speak every day. Even if the words are similar, the main difference between the magic language is that each of its words (in the spell) is filled with a special meaning corresponding to the magician’s intention. If we use ordinary words, we are so used to them that it is very difficult to give them a special meaning ... Another thing is if we use a special language ...

There is another feature of the magic language - it is unlikely that lay people will understand it, but any such language has a special structure and form that can convey the magician’s intention to the higher realms in the form that is better perceived by them. This existence proves in the history of many such “special” languages. What is it worth of supposing a lot of manuscripts written in strange unknown languages - all these are just magic languages.

There are other, absolutely secret, sacred languages of magicians.

And if you seriously engage in the magic of spells, then for their greater effectiveness you should use one of these languages. It so happened that the same Latin can serve as such a language, but it is quite difficult to learn, and in fact, in each such language of magic, it is important not only the correct spelling, but also the correct pronunciation of the words, and it is very difficult to speak Latin correctly! But do not despair, there are already many languages ​​invented in the world, some of which may be suitable for magical purposes. Today I would like to introduce you to the amazing language of Freelhara. I must say right away that this is an artificial language, invented either by Russian, or by Bulgarian (I seriously do not really distinguish) mathematician Ivan Petrov using mathematics. The basis was taken the English language and statistics algorithms for some languages ​​(which?). So Freelhara appeared. But this is what the author claims. In fact, many thanks to him, but I think he does not finish one thing. He took as the basis of the algorithm one of the once-existing magic languages ​​- Orhara. This is the language that many sects and esotericists of Arabia spoke and wrote during the eighth century. “Or” means Spirit, “Hara” means language. Orhara is a language of spirits. Freel - means Mage (translated from Orhara), Freelhara - language of the mage. I think this can hardly be a coincidence! But the author, no where does not write about it, in truth. However, for us, for the practice of spells - it does not matter … As is the fact that the spelling on Orhara words is very different from the three letter syllables on Freelhara, but the construction of the pronunciation is similar.

Freelhara, like Orhara, has very few words (in the first only 840 of the most common), but due to the many meanings and contextual perception, these words can describe a lot. It is very important to understand that any magic language is first of all a language of feelings and emotions, strong vectors of intentions. And both of these languages ​​have special written explicit designations of emotions! This is very important and you will not find it among many languages ​​of the world. In everyday life, we do not really need this. But when conveying intentions to the Higher Forms - it is important to clearly indicate this in order to fill your words with this or that emotion! This is very difficult to do with simple English, but it is easy with Freelhara to add a special article of emotion to the end of the sentence ... And the whole Freelhara philosophy is similar to Orhara’s language philosophy - focusing on the meaning and emotionality of the speech, while writing the simplicity of the form without too much trouble about declension forms of words and punctuation marks. In everyday life - this is inconvenient and primitive, but magical languages ​​- it is rather a classic. So, no matter what, coincidence or not, Freelhara is clearly a magical language! I have no doubt about that.

It is possible and necessary to write simple spells on it, which will have incredible WORD power. Here is a simple example from Wiccan magic.

Want to get good luck? Then we take the red thread and tie 4 knots on it, pronouncing a line for each knot:

It seems strange to use the words “him owu”, because him is a duty, but he also has the meaning “forward”, owu is a “count”. Thus: him owu - account further. In Freelhara there is no designation of numerals other than the first two, but this is clear from the context of the first line. You can write in another way - because the language of magic is not formal as much as we are used to English. What matters here is not the form, but the magician’s intention, which he puts into this form.

Look, try to pronounce or write this phrase in English and freelhara - you will feel the difference in the strength that surrounds you. This is the power of the language of magic! The language training course is very simple, it can be taken on the language website: freelhara.info/index_en.html Alas, it is not very well designed in TXT. Reading is not convenient, but you can tolerate for the sake of knowledge and practice. You can understand it in 1 day, and already on the second day after training, you will easily write such spells. Try it)

You can change and supplement the language and share it, the author allows it under a free license, you only need to mention him as the creator of the original, but I think he deserves it. I really don’t understand why he does not write about this language as so good for magic …

Let's practice with the example of Love Spells Wicca (free-witchcraft-spells.com/ ... wicca.html). Take the famous spell from the Love Does Pierce ritual:


I call my beloved one
To love me more than anyone
Seven times I pierce my heart
Today my love magick starts
I bind my heart and soul to thee
As I will it, so mote it be

I think you will deal with the pronunciation yourself - just substitute the sounds from the instructions instead of the letters. It's not hard to do ... Look, it becomes like a verse when you start to pronounce!

It may seem that I translated some places wrong or strange, but this is the whole feature of Freelhara language - the main personality and feelings, I saw it this way. There are no numerals and I just replaced it with a number, because everyone knows the numbers! Everyone understands their essence. Some more words are thrown out of the original text or replaced by other, but suitable in essence. Look, this is really the essence of words.

At first it seems strange and complicated, but only because we are used to thinking differently, with the usual words, when you start to see not the form of words, but their essence, you can easily learn to speak and write in this language. Try it - it’s not difficult, because I succeed.

And thank you for this language too, because it trains to learn the philosophy of magic and to see not the external form, but the content. This is important in the way of magic.